Pictures from the "After Party" dance floor

Opening for Earth, Wind & Fire was such a thrill. They sounded awesome and I continued the dance party till 1 am. May 17th, 2014 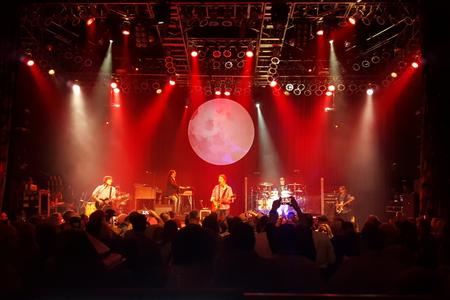 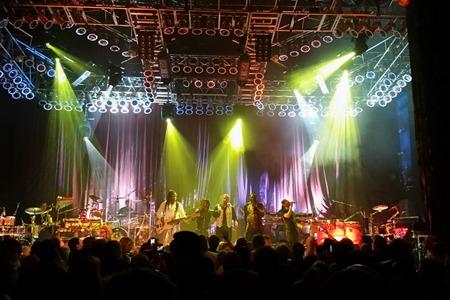 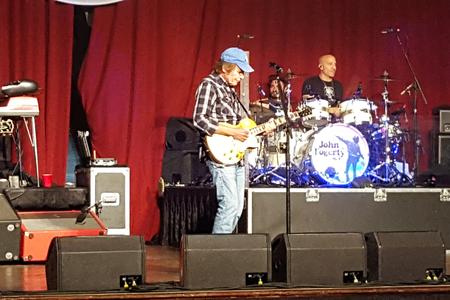 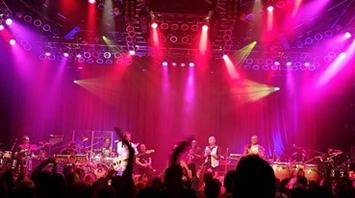 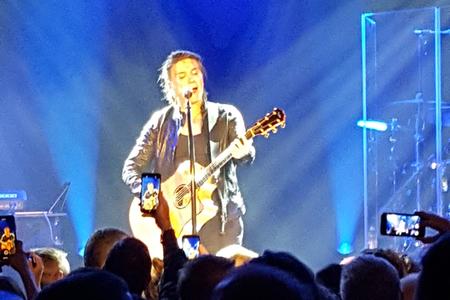 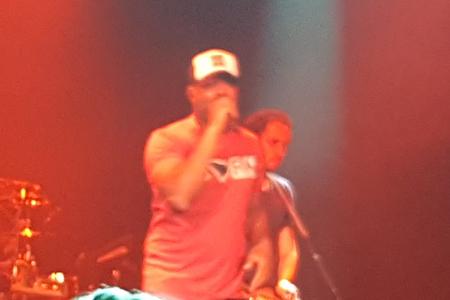 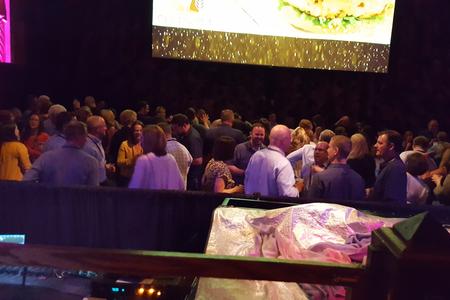 On Saturday May 18th, 2019 I was once again at The House of Blues in Chicago to open for the Iconic Rock Group "The Goo Goo Dolls"

They put on a great show and I played the warm up music before their performance and the "After Party" when they were done. There are not too many DJ's that can say they rocked the house at a concert hall in Chicago, let alone the world famous House of Blues.... but it was a party to remember!!!! What a great evening it was. Pictures are below and videos will soon be in my Video section here in my website 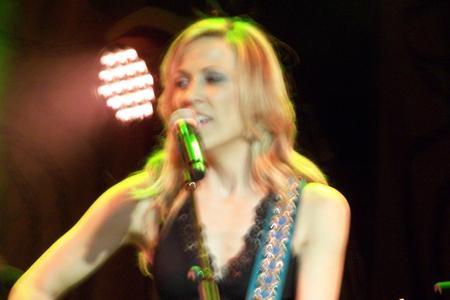 I also opened for Heart at The House of Blues May 22nd, 2015 and Played the after party till close. 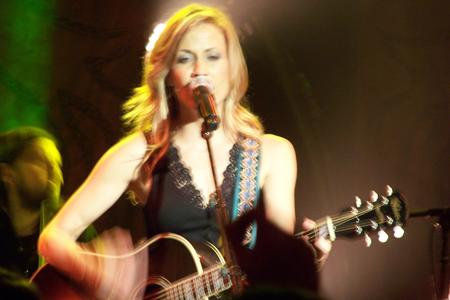 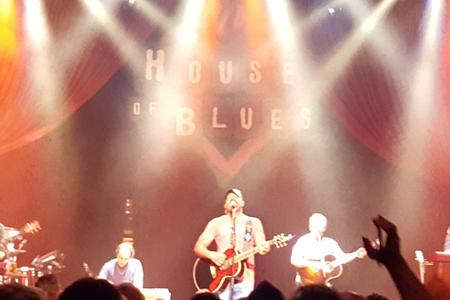 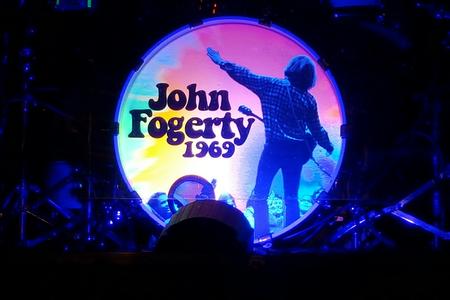 It all started back on May 18th, 2013... My first of 6 appearances @ The House of Blues open this year for Sheryl Crow 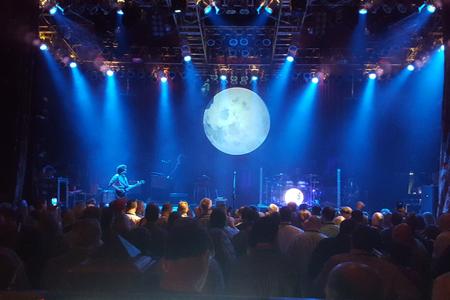 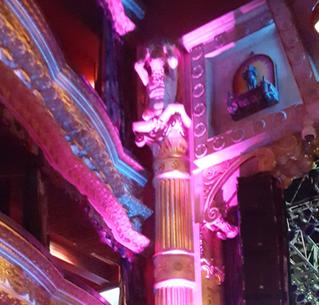 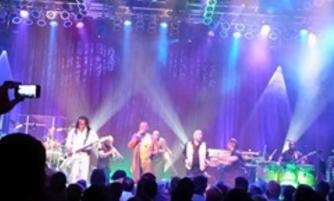 I opened for Darius Rucker from Hootie & the Blowfish on May 19th, 2018 and partied till 1 am after the concert 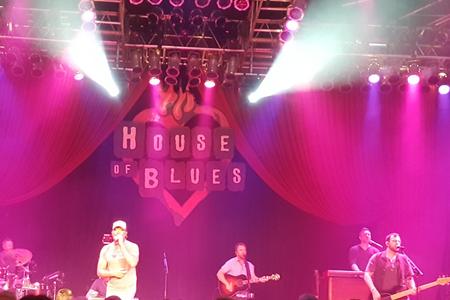 I opened for John Fogerty from Creedence Clearwater Revival on May 21st, 2016 / CCR was my favorite group growing up! It was an honor to be there. 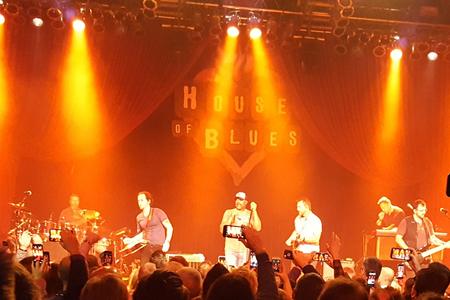 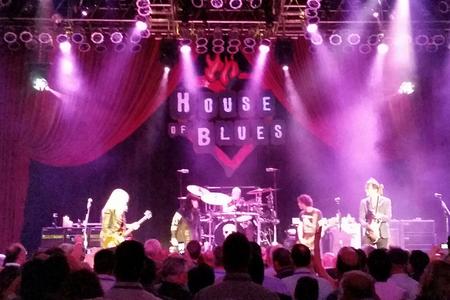 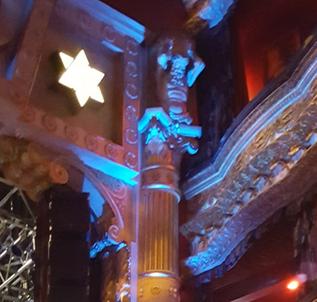 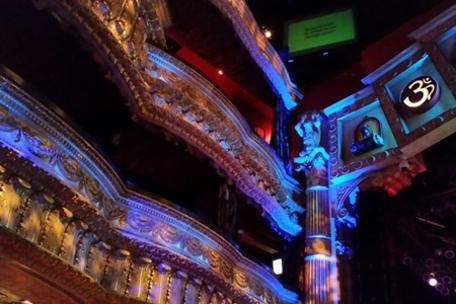 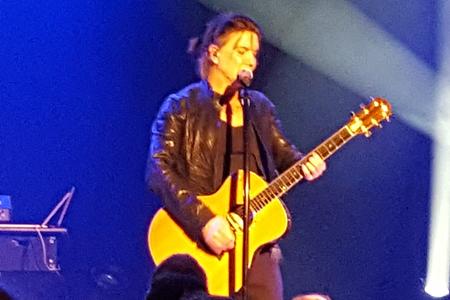 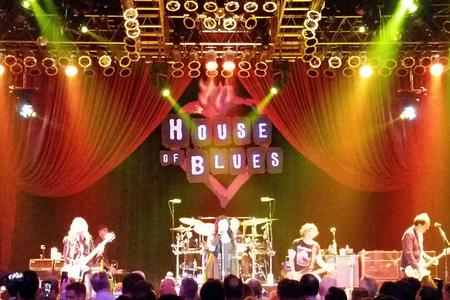 ​Images from the Concert 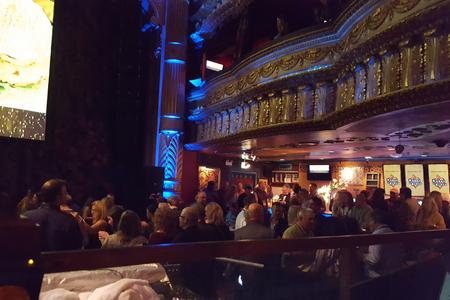